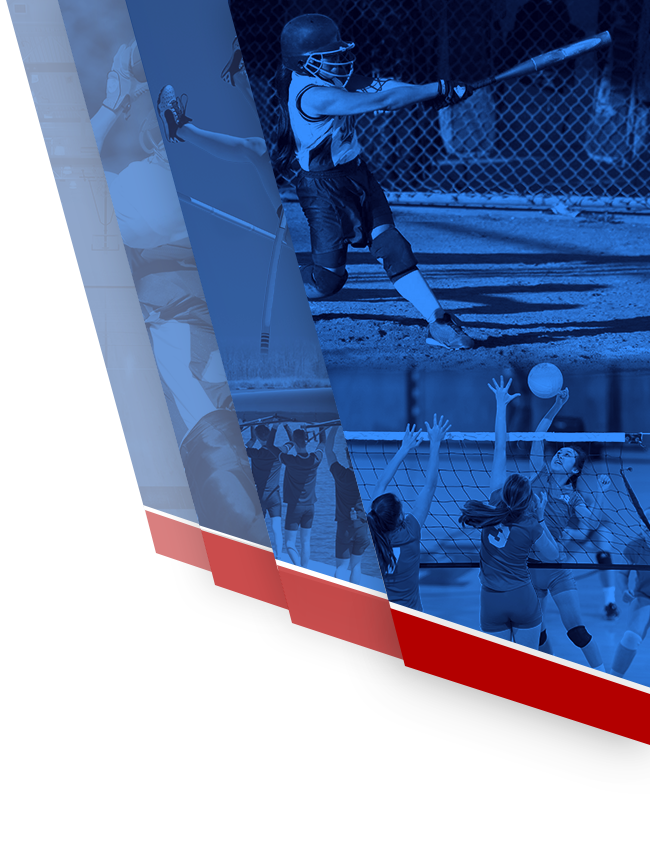 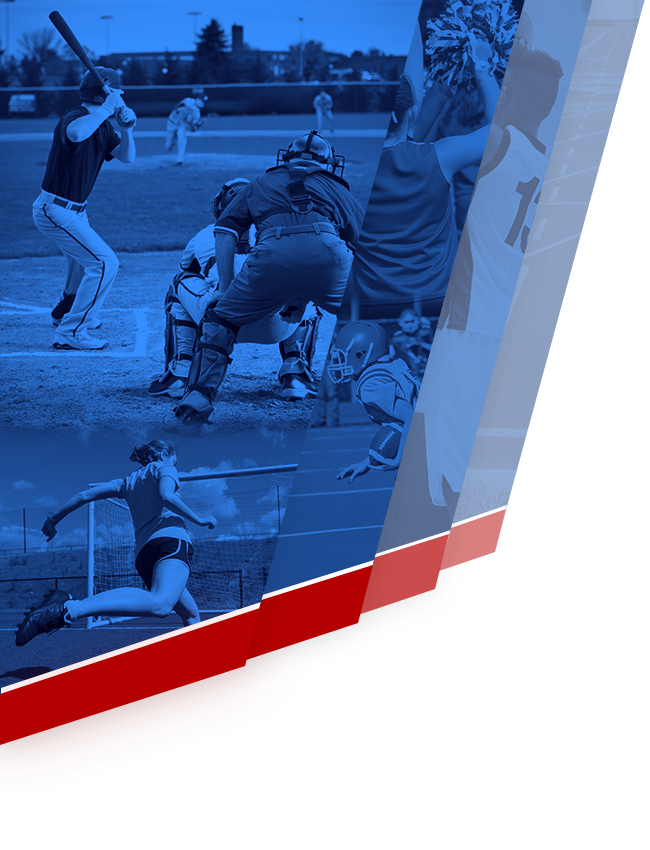 On a cold and rainy final day of February, the Ugly Eagles pulled off a huge upset over 2018 NCS favorite Monte Vista 152-133.

Clayton began the meet with a thrilling 200 Medley Relay victory in the first event with a time of 1:57.67. The “B” relay also squeezed past Monte Vista’s “B” by .07 to secure the extra 3 relay points. The Eagles followed that race with a dominant 200 Free individual where they took the top three positions. Before the Mustangs could catch their breath, Clayton had won a third consecutive race, this time taking first and second place and opening a surprisingly sizeable lead on Monte Vista.

The Eagles continued strong individual efforts throughout the afternoon in winning five of the eight individual events. However, the difference between the teams came down to the depth of talent of Clayton, as best evidenced by placing more total relays (5) than Monte Vista (4), despite losing the last two of the three relay races. The battles for points (the top seven finishers score for individual events) away from the top finishers was just as fierce, and there was a consistent effort from Clayton resulting in many close races, even where swimmers may not have been able to see the location of their closest opponent.

Although quite early in the season, the performance by the Uglies puts the rest of the DAL teams on notice that Clayton Valley Women are vastly improved and are poised to make a strong run this season. With the win , Clayton Valley moves to (1-0) on the season, while Monte Vista drops to (1-1).

Next up for Clayton is a dual meet at Berean Christian (held at Scottsdale Swim Club) on Wednesday, March 14 at 4pm.

No Events This Week

Events are added by athletic staff.
View All Events